WE HAVE VENTURED INTO
FEATURE FILM PRODUCTION AS WELL
OUR FEATURE FILM "MOKSHA"
HAS RECEIVED PRAISE FROM AUDIENCES AND CRITICS.

Samarth Naik is the driving force behind the Company, a successful entrepreneur, writer and Director.

After completing his Engineering and MBA, he worked with MNCs for many years before he forayed into Ad Film Production. It was indeed a déjà vu for him as he saw his childhood passion becoming a reality in his Ad Film production company – SGN Entertainment. 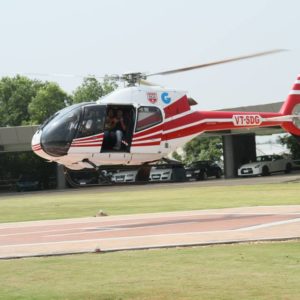 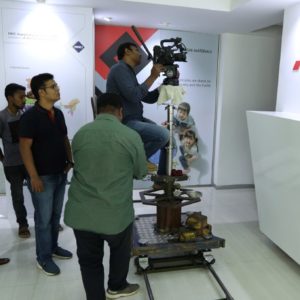 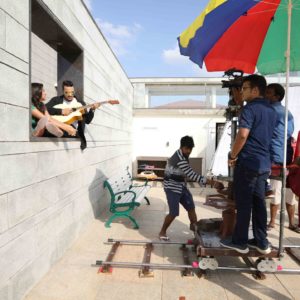 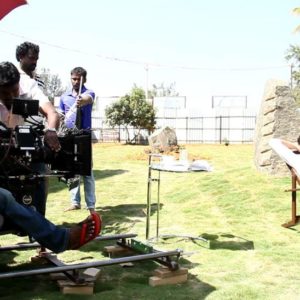 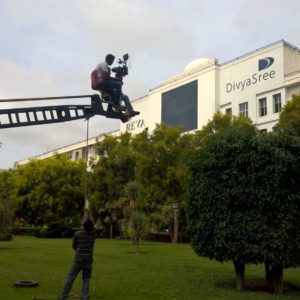 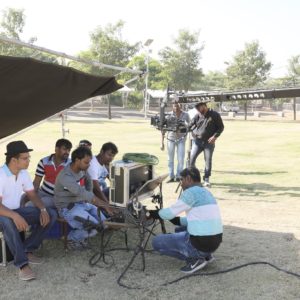 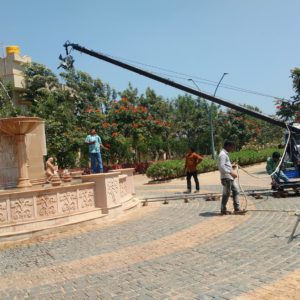 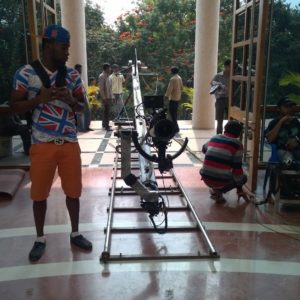 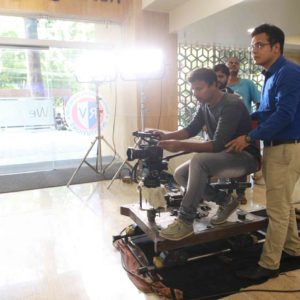 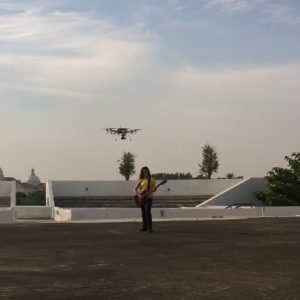 SGN Entertainment is awarded as “Top 10 Most Promising Corporate Video Production Companies of the Nation”, by SiliconIndia, 2021.

We have ventured into feature film production as well.
SGN’s film Moksha was released in theatres on March 4th. The film has received very good response from the audience and the critics alike 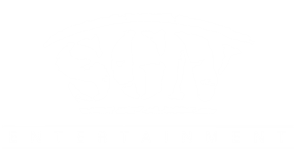